Find us online
You are here: Home / Directory / Matthew Linley Creative Projects
Send us feedback +
Back 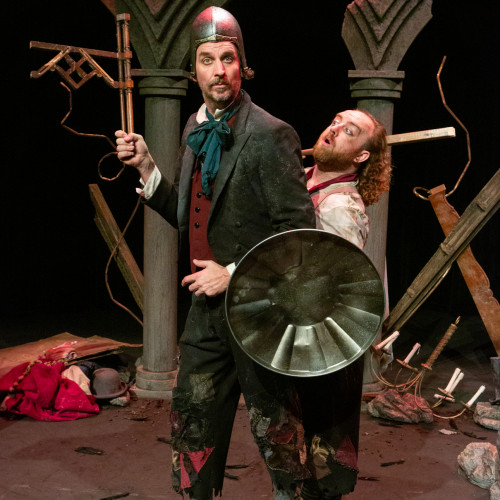 A recent project for Martin Green, at SPILL festival Ipswich

I am a freelance producer and theatre maker. My work tends to sit somewhere in the world inbetween theatre, music, digital and spoken word - but to be honest I'm passionate about all 4!

Current projects include work with New Wolsey Theatre, East 15, Martin Green (Lau), continued development of The Mystery of the Raddlesham Mumps, The Ballad of Maria Marten (with Eastern Angles) and The Stitch Brothers Patchwork Dreams, premiering at the Big Imaginations Digital Festival in November

Nina -a story about me and Nina Simone - UK TOUR