Find us online
You are here: Home / Directory / Faith Productions
Send us feedback +
Back 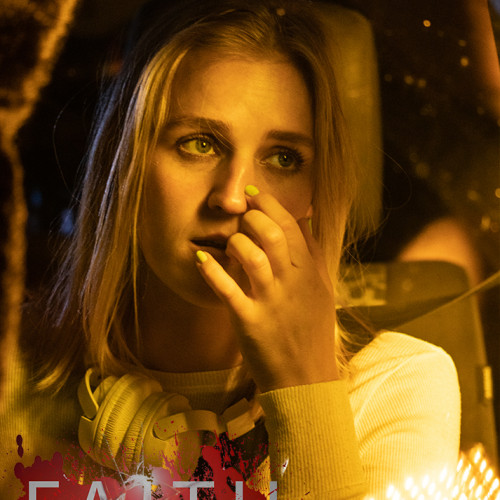 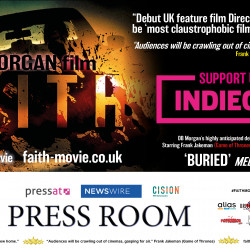 Hi, I'm DB Morgan (Dom). We shoot my debut feature film in Colchester in February 2020. How can you help put this on our cultural map?

World Premiere to be hosted by Firstsite, Colchester - Winter 2020

‘Faith resides in the veiled abyss between death and the will to survive!’ When an absent father is tasked with driving his heavily pregnant daughter to hospital in the dead of night they are thrust into a fight for life when involved in a horrific car accident. With the odds of survival remote at best, Faith asks one of life’s most pertinent questions: Between death and the will to survive, how far can hope lift in the fight for life?

Based on real events.