Businesses and residents across a large part of the town are set to benefit from a substantial Government investment (£3.45m) in brand new, “ultrafast” broadband networks. This ambitious project means that Colchester is the first authority in East Anglia to secure funding from the Government’s Local Full Fibre Network Fund, which was announced in early 2018.

Currently, only some 3% of UK businesses and households have access to ultrafast broadband of 1000Mbps (1Gbps) or higher. Businesses in Colchester town centre can already access ultrafast broadband as a result of the deployment by the Council of a new fibre infrastructure since 2016, for which the Council in 2017 was awarded the EU Broadband Award for good practice.

The availability of modern broadband networks will help bolster inward investment and the attractiveness of Colchester to data-hungry and creative businesses. Independent benchmarking indicates the project will grow Colchester’s economy by 6% – worth more than £230m.

“We’re building a Britain that’s fit for the future, and our plans for a national full fibre broadband network underpin our modern Industrial Strategy. This £3.45m boost for gigabit speeds in Colchester will build on the tremendous work already being done by Colchester Borough Council and I congratulate them on what they have already achieved.”

“It is fantastic news that Colchester has been awarded this huge sum to support our plans to deliver ultrafast broadband across the borough, particularly as the digital, creative, and online sectors are some of the most important drivers of innovation and growth for Colchester’s economy. Future-proofing and investment in our infrastructure is key.”

The funding bid was managed by Colchester Amphora Trading, which will also oversee the project deployment on behalf of Colchester Borough Council. This is one of the highest-profile projects to have been undertaken by the Council’s new commercial company since it was established in 2018. Pre-works are underway, with network build due to start in April.

The new networks will cover the whole of central Colchester, the Northern Gateway and provide links to Greenstead, Severalls Business Park and the Hythe. The networks will be expandable and capable of reaching the rural two-thirds in future as funding allows.

Businesses and residents in Colchester are already making use of DCMS Connection Vouchers, which provide up to £2,500 for a business and £500 for a household, to connect to gigabit-capable networks.

New Business Advice for Creative Businesses from Colbea
7th May 2020 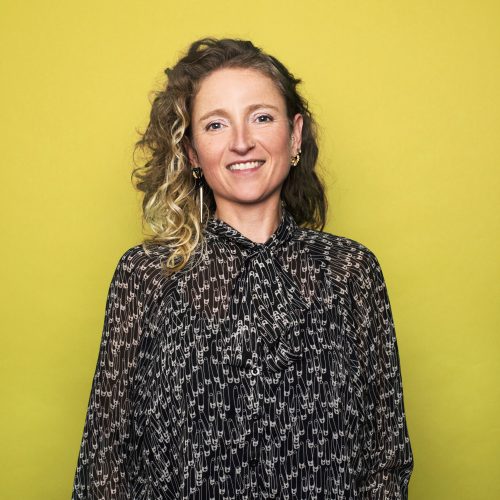 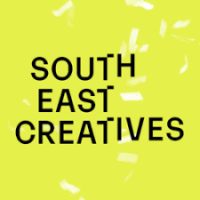